Get A Free Consultation 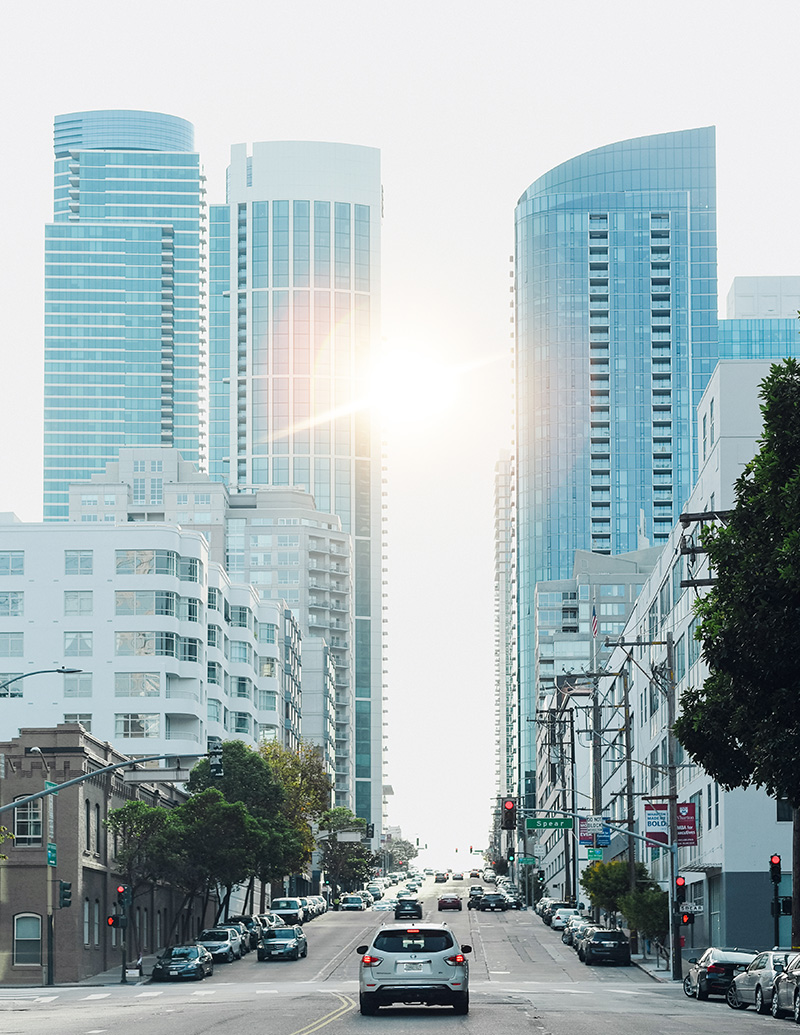 Optimize Your Business Goals and Objectives

Is your business currently meeting all your plans and targets you imagined when you started? If not, perhaps having an other pair of eyes reviewing both  the sucesses and the disappointments to help you revalue the opportunities or devalue the areas where the business plan is not coming together. What have you got to lose?

We Can Do It All. Get In Touch For a Free Consultation

Having considerable personal experience working with large companies like Ontario Hydro and Northern Electric both in my early 20’s then as technician for Burroughs Business Machines, sales rep for R.L. Crain Business Forms and then with Telaccount (the very first onsite phone data collection system) owned by Bell Telephone and the Bank of Nova Scotia. Became territory Manager with Canada Systems Group in Mississauga, ON. sucessfullly marketing timeshare (c.i.c.s.) systems to W.C.B. Toronto as well as MaCarthy & MaCarthy, a huge legal firm. Transferred to BC in 1981 as Sales Manager for  several software oriented firms in Vancouver. In 1990 I started my own VAR, a Value Added Reseller company that supplied hardware, software, installation and training for first multi-user computer systems throughout BC. In the early 90’s I managed In-Vancouver Web Services and later created Bearcave Web Services selling, designing, hosting  and supporting many big and small businesses in the BC Kootenays. My wife and I owned, developed and managed a  RV Park which became very lucrative during 14 year tenure before selling the park in 2015 and continuing to manage Bearcave Web Services. 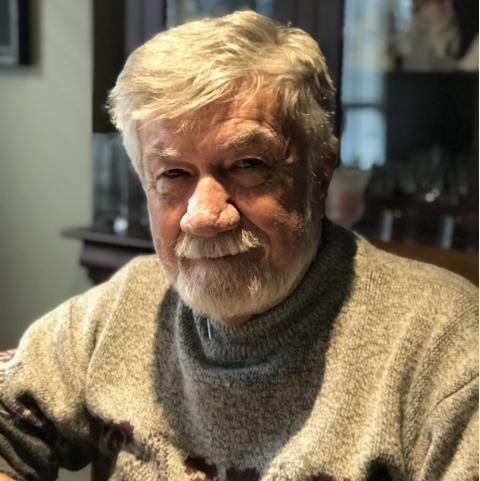 Make Your Own Opportunities